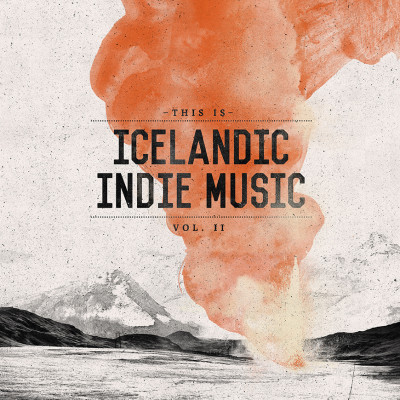 For some exciting new Icelandic music check out a new compilation released by Record Records. This Is Icelandic Indie Music Vol. 2 features thirteen tracks, all of them Record Records artists. The first volume came out in 2013 and was the biggest selling compilation that was released in Iceland that year.

Record Records is an independent record label based in Reykjavík. The labels roster includes an impressive line-up of artists such as Of Monsters and Men, Bloodgroup, Agent Fresco, Mammút, Ensími, Lára Rúnars, Sykur and more.

All the artist on the new record are members of the label, and the quality of work is extremely high. We have written about many of the tracks here on Icytopics, just click on the links below to read more. You can also listen to the album on Spotify, or download on iTunes or Amazon.  Do it! It’s worth every second of your time… 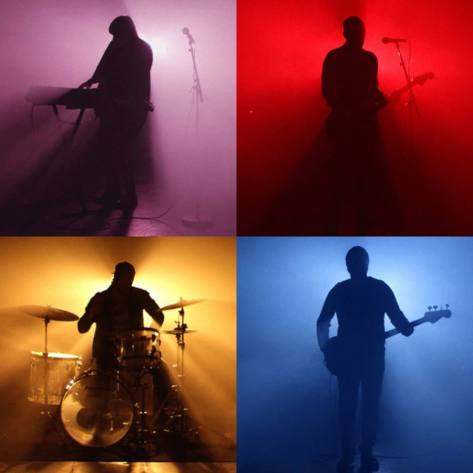 It’s been a while, but now it’s happening. Seven years after the release of their first album, Benny Crespo’s Gang are putting the finishing touches on their second album Minor Mistakes.

They describe themselves as “A progressive rock band that evokes the quirky fuzz of Sonic Youth and the dirty sludge of Queens of the Stone Age The band is co-fronted by both Helgi and Lovisa and together they sound majestically refreshing.”

Their self-titled debut album came in 2007 and immediately received critical acclaim, earning them three nominations at the Icelandic Music Awards, including newcomer and album of the year .

You can get a taste of the new album and see the video for Birthmarks on their Facebook-page.

A page that is fanatic about Icelandic music…